What Are the Main Indicators of the Arbitrary Waveform Generator?

The bandwidth of an arbitrary waveform generator can be defined as the frequency of the largest sine wave that can be output.

The sampling rate of an arbitrary waveform generator is usually expressed in megasamples per second or gigasamples.

Memory depth is the number of data points used to record a waveform, which determines the maximum number of samples of waveform data.

We are China Signal Generator Supplier. If you want to know more, welcome to contact us. 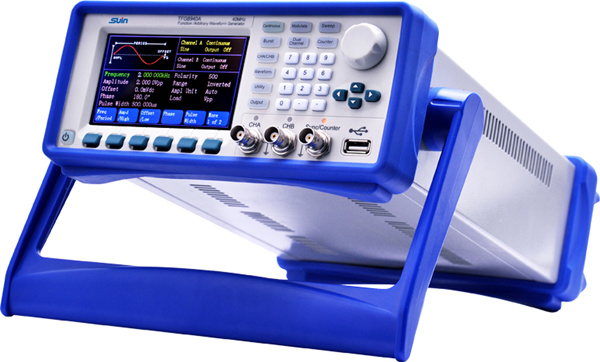 Previous: How to Set Up to Get the Best Sensitivity of The Spectrum Analyzer?

Next: What Are the Main Functions of The Spectrum Analysis System?