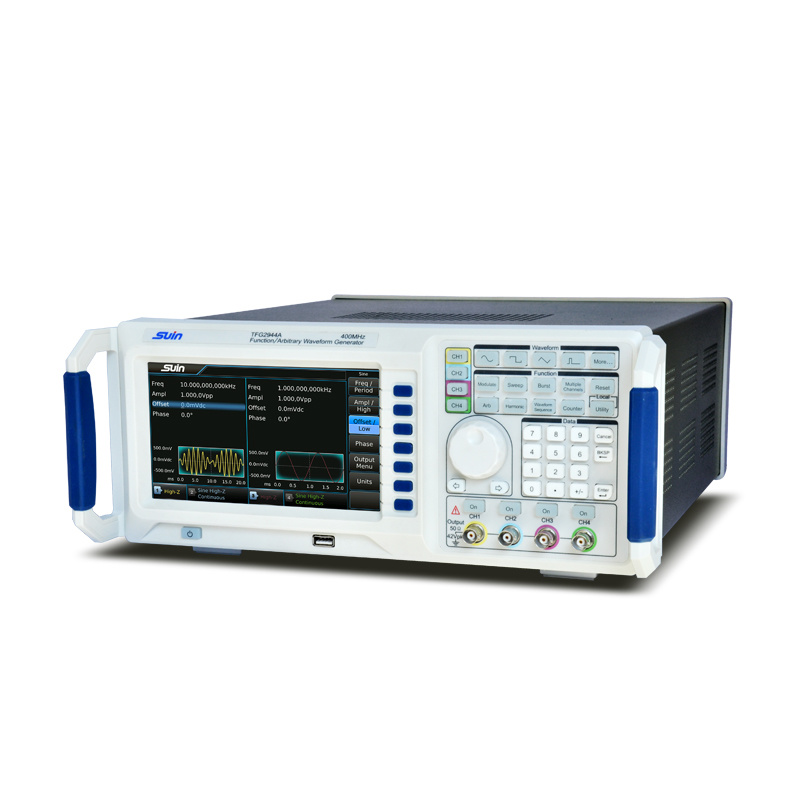 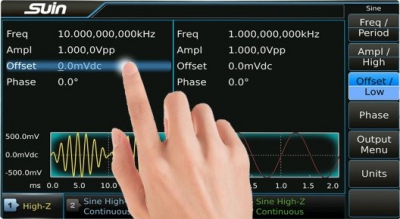 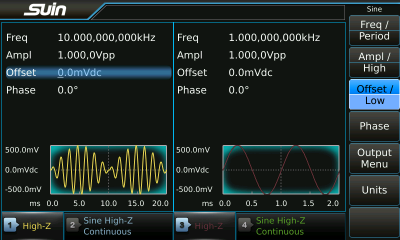 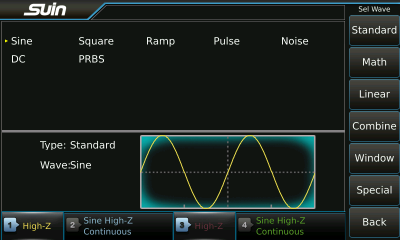 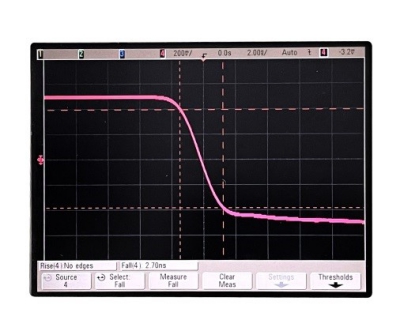 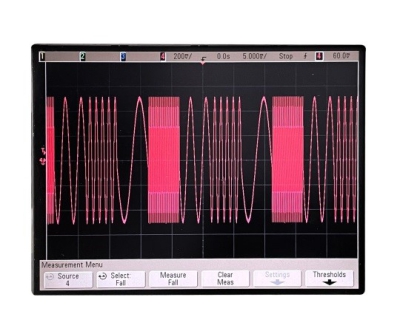 Q: What is the bandwidth of the Suin TFG2944A? How many channels does it have?

Q: Does the TFG2944A have the frequency counter?

A: Yes, frequency counter could be configured as option to meet user need and can measure frequencies up to 3GHz. This allows you to measure items such as duty cycle, frequency, and positive/negative pulse width.

Q: 1ppm is the best accuracy of TFG2944A as manual shown, is possible to improve it if user have a higher accuracy demand?

Q: What is arbitrary waveform generator?

A: An arbitrary waveform generator (AWG) is a type of waveform generator that can produce custom waveforms, as opposed to pre-defined waveforms like sine, square, etc. It allows users to input a specific waveform shape, either through a computer interface or by uploading a waveform file, and generate the output signal accordingly. AWGs are commonly used in applications such as testing complex electronic circuits, generating signals for scientific experiments, and in the development and testing of communication systems.

Q: What is the main purpose of the waveform generator?

Overall, waveform generators provide a convenient and flexible way to generate different types of signals, making them essential tools for many applications.

Q: What is the main difference between a signal generator and a waveform generator?

Q: How does the waveform generator work?

A: A wave generator is a device that creates waves, typically in water or air. It typically works by using a motor or other mechanical means to move a piston or other object back and forth, creating a disturbance that propagates through the water or air to create waves. Some wave generators can also use sound waves or electromagnetic waves to create the desired effect. The specific design and operation of a wave generator will depend on the type of waves being generated and the intended application.

A: An arbitrary waveform generator (AWG) is needed in various applications such as:

Overall, an AWG provides a high degree of flexibility and precision in generating custom waveforms, making it an essential tool for many applications.