Frequency Counter China Manufacturer would like to share the detailed explanation of basic knowledge of impedance matching for you. 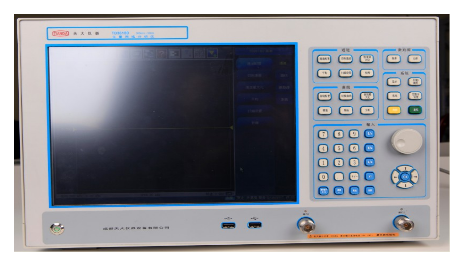 Impedance matching refers to a working state in which the load impedance and the internal impedance of the excitation source are matched to obtain the maximum power output. Matching conditions are different for circuits with different characteristics. In the pure resistance circuit, when the load resistance is equal to the internal resistance of the excitation source, the output power is the maximum, this working state is called matching, otherwise it is called mismatching.

Next: Another three Questions And Answers Of The Spectrum Analyzer