Difference between Function Generators and oscilloscope

Strictly speaking, the function generators is a signal source, and the oscilloscope is a display - the Arbitrary Waveform Generators that can receive the signal source. But in fact, the current oscilloscope for general convenience, but also can have a simple waveform generator such as sine wave. But it is absolutely impossible to have a variety of waveform function waveforms.

There is another instrument called integrated tester, that is, the combination of the two instruments, also called signal analyzer. It is usually sub-general or dedicated Spectrum Analyzer. There are also some function waveforms combined with an oscilloscope.

At present, the computer itself is a good monitor, as long as what kind of software can be added to produce what kind of function waveform, the difference between the two has blurred. 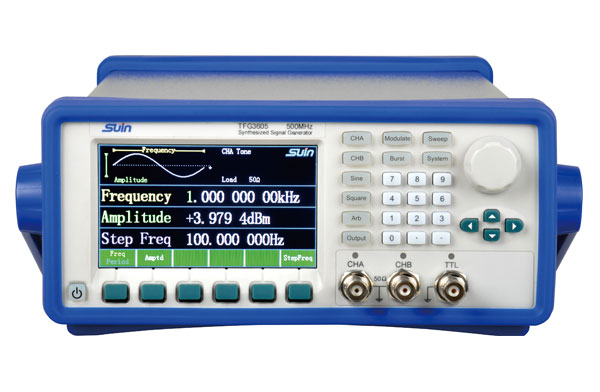